On Wednesday, Jim Phillips, CPA, officially took over as VSCPA Board of Directors Chair from Lisa Germano, CPA. We'll have a more complete profile of Phillips in the July/August issue of Disclosures, but here are a few facts about the 2016–2017 chair: 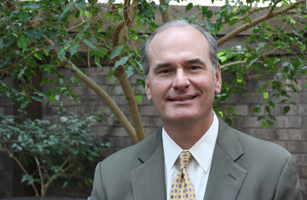