The VSCPA is a founding sponsor of the awards, which honor the top CFOs and those holding equivalent positions in Virginia in several business categories. The 42 nominees included 11 VSCPA members. 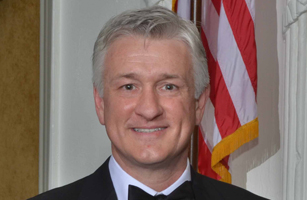 “It’s a fantastic recognition of our firm and all our people — the CPAs on my team, the finance professionals on my team and all we’ve been able to accomplish in the past year growing Edelman Financial Services and growing the organization,” Chaze said. 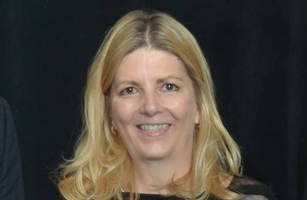 Hovermale (left), CFO of the Better Housing Coalition (BHC) in Richmond, won in the Small Nonprofit Organization category for her work to help her organization navigate the post-recession financial landscape. Under Hovermale’s stewardship, the BHC has reorganized into a new nonprofit structure that generates 85 percent of its annual budget. In the words of BHC leadership, she “helped save our organization from an untimely demise.”

“Working for so many great people over the years, with all the great mentors I’ve had through public accounting and where I work now, I couldn’t have done it without their support, their guidance and their help along the way,” Hovermale said.

The VSCPA’s other finalists were:

The winners in the three other categories were: