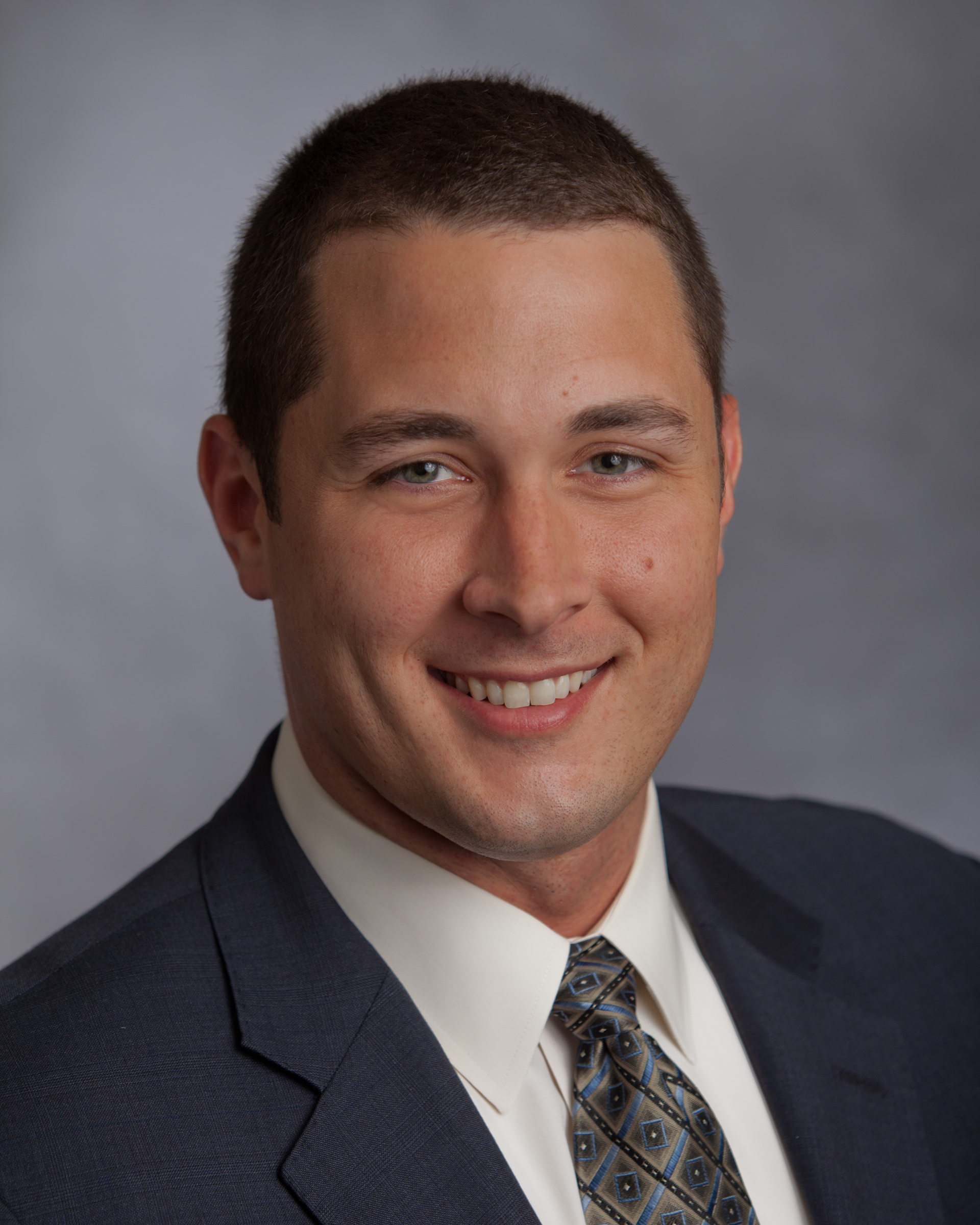 This article is a summary of discussion topics and a presentation at the 2016 AICPA EDGE Experience in Las Vegas.

The word “leadership” has been a topic of study, argument, and changing definitions throughout American history. From the Founding Fathers to the robber barons, from inventors to academics to athletes and coaches, leadership can mean something different to everyone. Leadership is even its own category on bookshelves and in online bookstores — writings by Warren Buffett, Tony Robbins and Dr. Seuss are lessons to guide us in our everyday lives as well as over our lifetimes.

I’ve noticed over the years that leadership can often be abused. The most influential leaders in human history are often seen as less than scrupulous, and at times downright malicious. Those traits of charisma, inspiration and drive can lead a team, organization or nation down a path towards improvement and justice or bigotry and destruction.

As a forensic accountant and fraud examiner, the same leadership principles apply to the major fraud cases of recent history. Even as executives and traders steal from investors, their employees, or the public at large, they are often touted as “innovators” and industry titans. The following discussions of fraud cases highlight elements of leadership that were abused by the fraudsters, and things to consider in your management style in your everyday professional life.

Enron spent the 1990s as Wall Street’s favorite investment. Rising from simple roots in the Texas oil and gas business, the firm morphed into an energy-trading and commodities titan that rewrote the rules for the entire country. Their braggadocio and self-worship emanated from their opulent offices in Houston through the financial community. Ken Lay and Jeff Skilling (Enron’s CEO and CFO, respectively) built a business on being “smart” — that is, inventing new trading schema and accounting methods to always appear to be right.

The company culture revolved around competition, machismo, and risk-taking. Enron famously employed a “rank and yank” system, whereby the employees rated in the bottom 10 percent were let-go every evaluation period. This competitive environment encouraged that the quickest victory and the most profitable idea won the day, regardless of its ethics or long-term consequences. Employees were constantly challenged to make more money, or risk being labeled as “less than” and getting the boot.

Even non-official instances belied this cutthroat mentality — after Skilling underwent Lasik surgery and no longer needed glasses, all Enron employees followed suit. Glasses were then viewed as a weakness in the office. Executives would take their teams on extreme sports trips on which broken bones and ambulance rides were rewarded with emulation and bonuses.

The elements of the Enron culture led it to tireless growth and profit, albeit of a fictional nature. The consequence of massive rewards for winners and immediate dismissal of dissenters was a cult of hyper-masculine zealots, overconfident in their dominance and unwilling to fail. The need to succeed was ultimately met with financial fraud, leading to one of the largest bankruptcies in American history and contributed to the sinking of one of the most revered of the global accounting firms, Arthur Andersen.

It can be easy to see Enron’s shortcomings, but one can still take away a leadership reminder in honesty and vulnerability. Had those employees been more open to dissenting opinions, the self-assurance that led to ignorance might have been stymied. Additionally, being able to show vulnerability would have hurt Enron’s stock price in the short term, but may have given way to a more accepting culture and honest financial reporting on an annual basis.

Think about the perceptions of correctness and vulnerability in your office. When you are wrong, let others know and ask them for their opinion. Try to show the value in everyone’s input to create a welcoming and growth-focused environment. By letting your colleagues in on your struggles, you can build a stronger and more collaborative team that will benefit your work each and every day.